I knew this movie since last year, but i didn’t see it until now. Luckly it didn’t let me down, and I am going to write you about this movie. 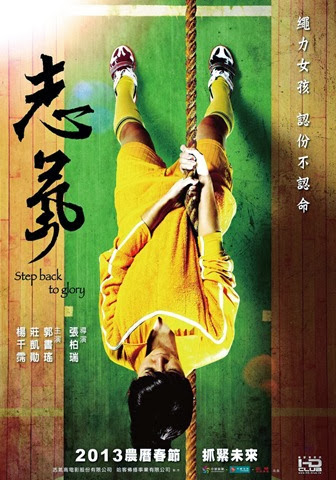 It’s a rope pulling story, it’s about how a team of girls hold their future tight towards glory.
Kuo Shu-Yau. She is a Taiwanese actress and a singer, I wasn’t like her at first, not even understand why she is popular.  But when I getting to know this girl from her life, I changed my mind. She is admirable.
This movie, what I would like to introduce to you, not only because it’s a Taiwanese movie, it filled me with elation.

Chun-Ying (played by Kuo Shu-Yau) comes from the countryside.  She was not only raised but named by her grandmother who wished the girl would be blessed with wealth and freedom.  As Chu-Ying’s brilliant performance in sport wins her a place in a prestigious girls’ high school in Taipei, she leaves home to study in Taipei on her own.  Chun-Ying’s story is familiar to her tug-of-war teammates since most of them come from single-parent families or disadvantaged backgrounds.  Nonetheless, these girls are positive and optimistic.  The lack of economic support from their families makes them even more determined to achieve their goal, and staunch camaraderie is established between them as a result. – See more at: http://asianfilmdallas.com/films/step-back-to-glory/#sthash.pbJqSaUN.dpuf 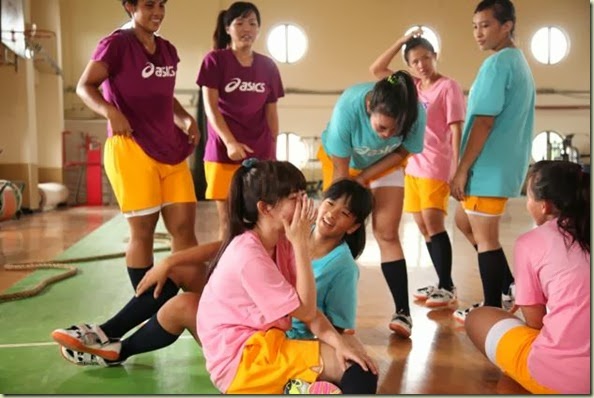 Chun-Ying had to complete 300 times frog jump excercise in order to get back to her tug of war team. and when she’ve done 87 jumps, she was completely exhausted. Her teammates decided to complete this task with her, Those girls do it because they see Chun-Ying as a member of their team. Chun-Ying’s coach squatted down and told her ‘In tug of war, no man is a hero. You have to remember, your teammate may become the support you have for the rest of your life.’
I cried with Chun-Ying when I up to this part. I think I will always remember what their coach ever said. 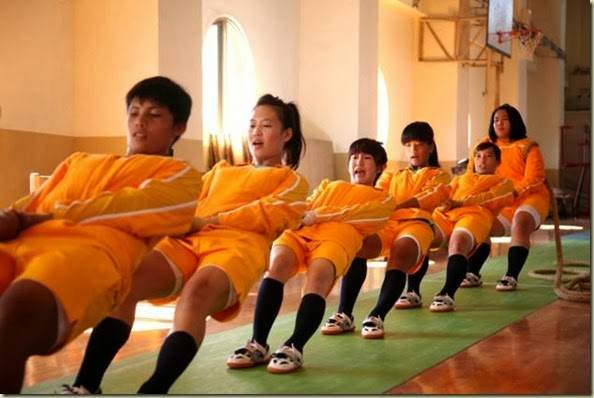 This movie is on the basis of a true story. Most of actress, they are really tug of war player in reality, the movie director has followed them and filmed them for two years. Kuo Shu-Yau, what I am admire her about is, she is a professional actress and an optimistic young girl. She isn’t any sport girl,  but she would do any exercises in order to play this role well. 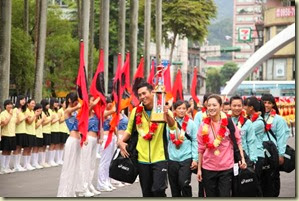 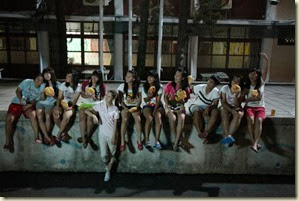 The process of learning and development may be hard, but the outcome is full of glories and happiness.
I know it’s sounds so obvious.
I am just feel so proud of being a Taiwanese and present this movie, these tug of war girls to you, and the world. 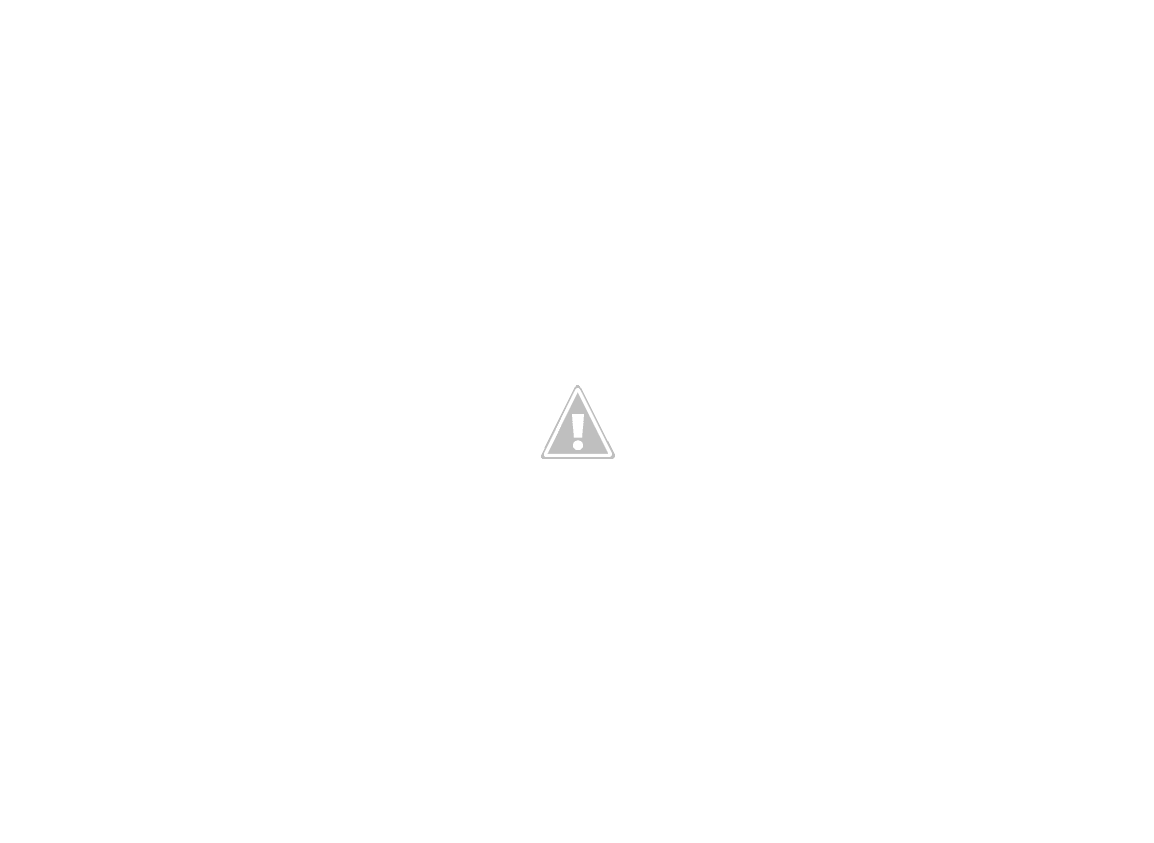